5 Interesting places in Japan to visit on a short trip

So, you are heading to Japan for a visit. Excellent! Whether this is your first trip to Japan or you have been there before, it is likely that there is much you have not seen of this great and (to many Westerners) mysterious country.

A trip that will only last a day or two- such when you are just passing through Japan on your way to another destination-will probably not allow you enough time to see very much. In that case, do your best to make a couple of day trips near the place you are staying.

However, if you plan to be in Japan for at least 5-10 days and will have time on your hands, you are probably trying to figure out how to best spend your short time there.

Fortunately, there are many things to see in Japan. While your guidebook is no doubt packed with hundreds of things to see and do, you obviously will not be able to see even a fraction of them on such a short trip. Still, you will want to make the best of your time in Japan.

If you are going to Japan for a short trip, you are likely interested in narrowing your choices down to the most interesting places to visit. Here are 5 such places to consider visiting during trip: 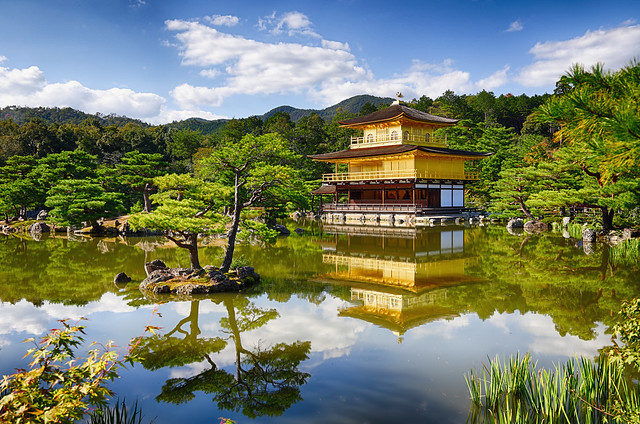 The majority of visitors to Japan fly into and out of Narita Airport in Eastern Japan, which is essentially Tokyo and its surrounding cities. However, many tourists also fly into and out of Osaka, the third-largest city in Japan. While Osaka is an impressive place to see in and of itself, if you only have a few days in the area, it is recommended that you visit the nearby cities of Kyoto and Nara.

Both Kyoto and Nara are treasures of Japan’s past full of temples, shrines and other traditional structures. When you visit certain special areas in both of these cities, you will be transported back through time to old Japan. Both cities are definitely worth a day trip from Osaka.

You have probably heard of Mt. Fuji, but did you know that it is the highest mountain in Japan at 3,776 meters (12,388 ft)? It’s symmetrical and conical shape is symbolic of Japan and can be seen from Tokyo (just to the East) on a clear day. if you are visiting Mr. Fuji from Eastern Japan (the Tokyo area), you can visit this famous mountain by train, bus, car or taxi. You can take a bus to the 5th station starting on July 1 through August 27. About 200,000 people climb this mountain each year.

Kamakura is a former de facto capital of Japan today it is a city of about 175,000 people situated not far from Tokyo. It features a beach and several very old historical Buddhist temples that are very much worth visiting.

The city of Yokohama is the second largest city in Japan. It lies along Tokyo bay, just south of Tokyo. The bay surrounding this prominent Japanese port city is a lot of fun to explore. Also, be sure to check out the very large Chinatown area and Yokohama Marine Tower, the tallest inland lighthouse in the world.

5. Ride the shinkansen or bullet train: 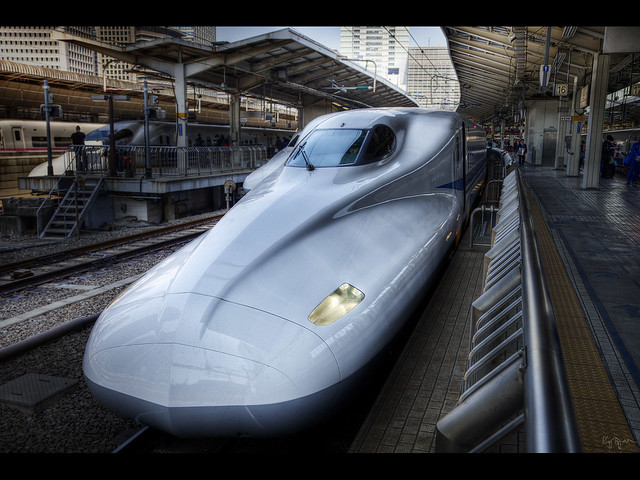 Your visit to Japan would not be complete without a ride on the bullet train, or shinkansen. There are actually several different train routes around the country. One of the most popular is the Tokaido shinkansen, which connects the cities of Tokyo and Osaka.