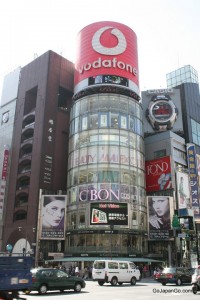 If you have never been to Tokyo, you definitely should. 😆  This city will make you feel like you are in the future… Tokyo is Japan’s capital and it is probably one of the most crowded and busiest city in the world. This city consists of the 23 area districts. Tokyo used to be the old capital “Edo” until  Edo was renamed to Tokyo in 1867. If you want to fly into Tokyo directly, The Narita Inteternational Airport and Haneda Airport are the closest. Tokyo is located on the Pacific on the eastern coast of Honshu, the largest of the four main islands.

See how people respond on Alvexo.