I watched the entire Japanese TV drama, Hirugao ~love affairs in the afternoon this weekend. The story sounded familiar and there were some comments people have left on their review website. “basically it’s similar to Shiturakuen.” It was an old Japanese TV show about forbidden love. I remember watching that drama when I was a teenager. It was sort of inappropriate.

Hirugao was an interesting drama with many plots. But I could kind of guess the ending of this movie. But I was still disappointed that the main characters didn’t do what most viewers wanted them to do.

Sawa Sasamoto is a 31-year old married housewife. She was content with her peaceful marriage life with her husband of five years. He calls Sawa “mama” (Mom) and they care for each other but their relationship resembles that of old married couples. She was ok with it but was not fully satisfied. 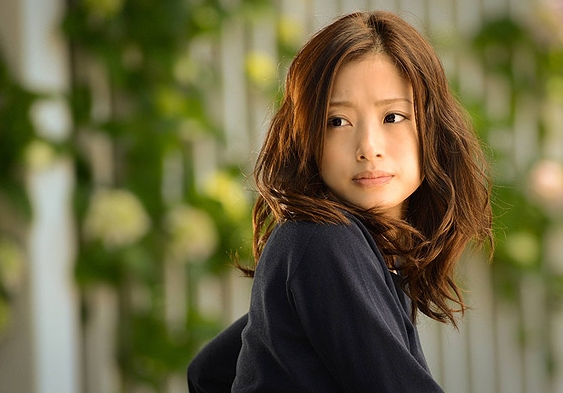 She felt something was missing in her life. She takes care of house chores and has a part-time job as a cashier at a grocery store.

Then her life changes forever when she met Rikako Takigawa. Rikako has two children and is a full-time housewife who replies on her husband’s high salaries. She has everything that women want. Nice husband, beautiful daughters, a lavish house and a high end car. 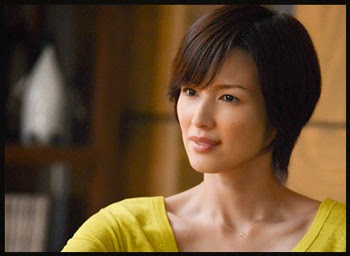 Although Rikako has a happy life on the surface, she has a secret. She has been having affairs with men. Rikako’s husband is a successful editor but he treats her like a doll. A beautiful wife who is there to raise children, clean and cook. Also having a beautiful wife like Rikako made him feel powerful as a man. Deep down, Rikako was very frustrated with her husband.

One day Rikako and Sawa got themselves involved in the incident and their friendship gradually grew over time. Although Sawa was initially reluctant to become friends with someone like Rikako, she started to help Rikako cover up her stories so she could meet her lovers during the day.

A high school student was trying to rob the supermarket Sawa works. They called the police and at the police station, both Sawa and Rikako had to be there as witnesses. Then this high school student’s biology teacher came to bail him out. The teacher’s name is Yuichi Kitano. He is tall and handsome but he is quiet and nerdy. 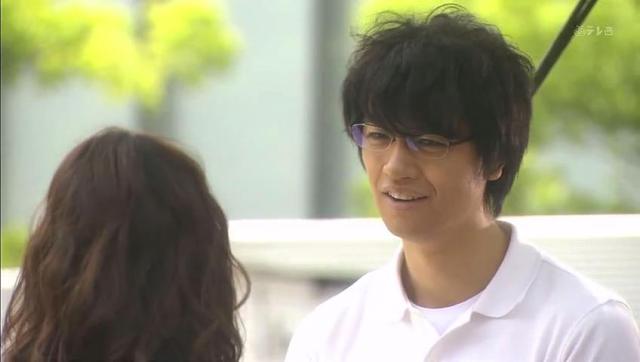 Sawa couldn’t stop thinking about him since their first meeting.

Their affairs between Sawa and Yuichi gradually become more serious.

In the meantime, Rikako was also exploring other men using a dating site and her obsessive ex lover also signed himself up for the same dating site. He finally managed to arrange a meeting with Rikako in a hotel room.

Rikako meets with a poor artist through her husband’s company. She wanted him immediately but her feelings for him gradually became more serious. Rikako’s controlling husband was willing to do anything. He took away Rikako’s cell phone, credit card after starting to suspect her affairs.

What makes people continue to watch this drama is its twists and turns. These continued all the way till the ending. If you are looking for a happy ending, you may not like this movie. But each character learn something about themselves or others and consequences of affairs in the end and they all move on with their lives.

Westerners love happy ending and I like it too, so it was disappointing. I would be excited to see a sequel if they could film something so these two main characters (sawa and yuichiro can get back together.)