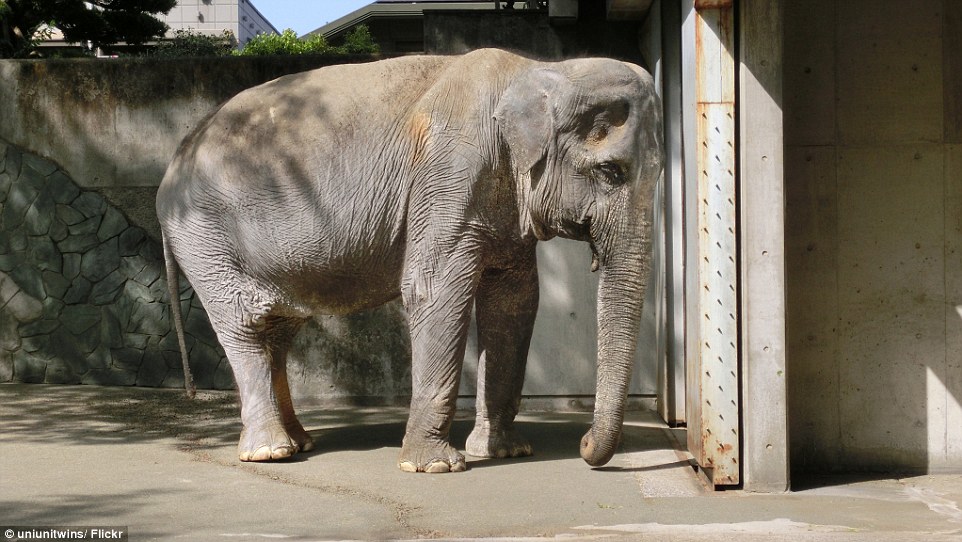 Hanako is a 69-year old elephant at Inokashira Park Zoo in Tokyo. This type of news drives me crazy. I had never imagined that I was so protective of animals. I recently watched the movie, water for elephants and there is a scene where a circus elephant is beaten by the trainer for misconduct. I knew it was fake and it was a movie but still the emotional effects that scene had on me were pretty crazy.

Mashable reports that this elephant stands in a concrete pen about the size of half a basketball court is getting a lot of media attention. Elephant drinks sugar water from a bucket and we all know that she doesn’t have many years left before she passes. Hanako is a traditional Japanese girl’s name and she has lived in a zoo since she was only 2.

An online petition is raising signatures so we can help her move to a Thai sanctuary so Hanako can spend the last deserving years in a natural, grassy habitat. She doesn’t have to be alone in her concrete pen.

Where you can go to sign this petition: http://www.thepetitionsite.com/takeaction/743/826/456/

The petition has attracted tens of thousands of signatures already. Inokashira Park Zoo acknowledges and says the zoo isn’t “fully equipped to keep an elephant.” And they allegedly say Hanako will be the last elephant. The director takes some responsibility but also says that he doesn’t think Hanako would like the drastic change in environment at this point.

“It is too late for Hanako,” Hori said. 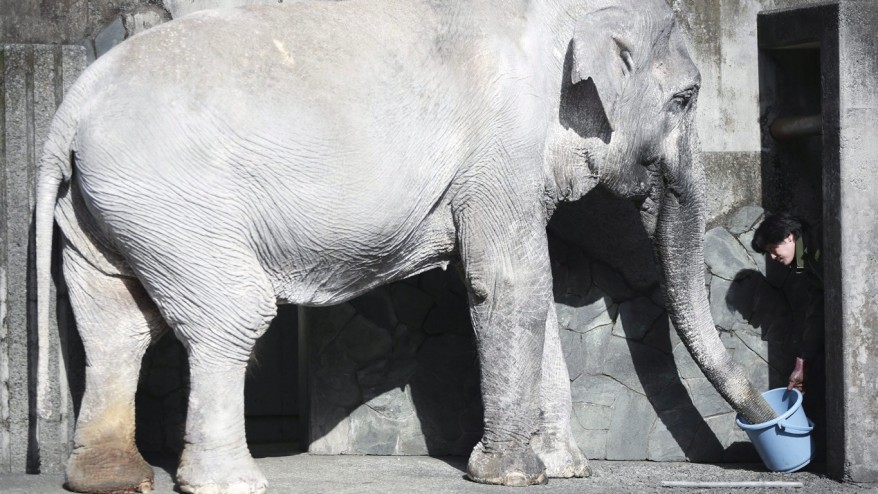 I feel sad and embarrassed that Japan’s animal welfare has a long way to go. It is improving but the government still allows dolphin and whale hunting despite international criticism.

When I went to Aqua Park Shinagawa last year, I was shocked to see the size of the tank three dolphins were in and couldn’t stay there for the infamous dolphin show. People love dolphins but they really don’t belong in captivity especially in such a small tank!