It is very common for celebrities to undergo plastic surgeries.

This is not limited to South Korea, the country in which 1/4 of Korean women are said to have undergone some kind of plastic surgeries. Lots of Japanese celebrities have plastic surgeries to look more attractive.

But when you see their before/after pictures, the transformation is quite obvious and even shocking. 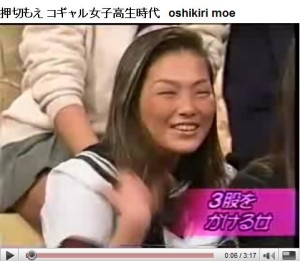 she was in high school. 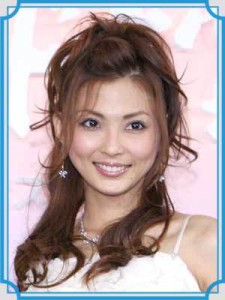 In her 20s and she was a very popular model. 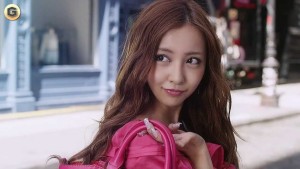 After plastic surgeries. In her 20s. 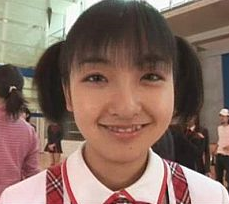 She was a child. She looked cute.

She was one of the most successful former AKB members. AKB is a popular Japanese idol group. I admire her hard work and persistence to succeed.

“Ayu” is one of the most successful Japanese female singer songwriters. Her transformation is well-known and her changes have been well documented by media, her fans and public in general. She is looking more and more like Madonna.. 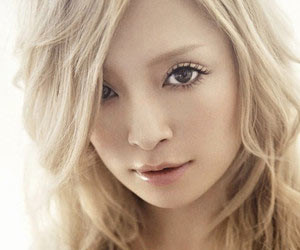 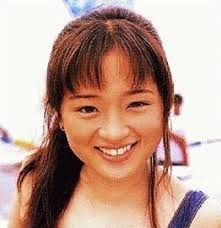 Rina was a former Vivi model and she is one of the most successful Japanese models. She started her own model agency after leaving her model agency and has also been very successful as an independent model. She is quarter American, meaning her father is half White and half Asian and her mother is Japanese.

Before. She already looked beautiful. 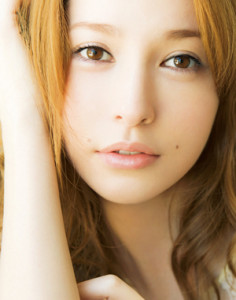 It looks like she had a double eyelid surgery.

Women aren’t the only ones who have plastic surgeries. Takuya Kimura is the most popular member of SMAP, a Japanese idol group and he is a Japanese version of Brat Pitt.  He has undergone some surgeries

He was already a pretty good looking boy but has definitely undergone something to enhance his nose and eyelids.

I can go on and on as there are many more Japanese celebrities who have done the same thing. I do feel empathy for them as they are under enormous pressure to conform to the standard beauty. Talent and effort only won’t get you very far in the entertainment industry.