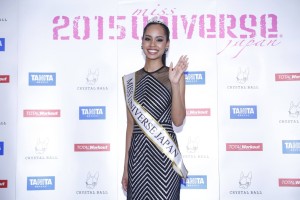 It is because Ms. Miyamoto is the very first biracial Miss Universe Japan. Some Japanese people are not so happy about it. These people are questioning if Ms. Miyamoto should be representing Japan because she does not look Japanese. These are obvious reasons but I wanted to talk about four main reasons some Japanese people are not happy about Miss Miyamoto representing Japan. I personally think this is a great thing but I will leave it up to you to decide if Japan has made the right decision in selecting a biracial person to represent Japan.

Reason #1: It is because she is Hafu Japanese Hafu African American. Hafu refers to someone who is half Japanese and half something else. Japanese society generally values women with lighter complexion. The whiter your skin is, the more beautiful you become. Ms. Miyamoto is challenging the very basic Japanese beauty standard. I doubt Hafu White and Hafu Japanese would have received the same criticism in Japan. 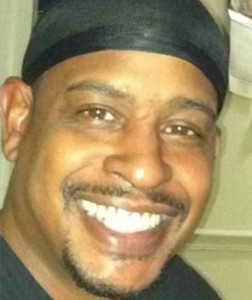 Reason #3: Japanese people think they are distinct even from other Asian people and they are narrow-minded: Japan is a very homogeneous society in which diversity isn’t embraced. People are a little more close-minded and although Japan is changing, it still has a long way to go to truly embrace Hafu and immigrants as Japanese nationals.

“There will be more and more international marriages and there will be more mixed kids in the future. So I believe we need to change the way of thinking for those kids, for their future.” (BBC)

“One in 50 new babies born in Japan are now biracial, 20,000 babies a year. Japan is changing. Now how will it react if Ariana Miyamoto lifts the Miss Universt crown?” (BBC)