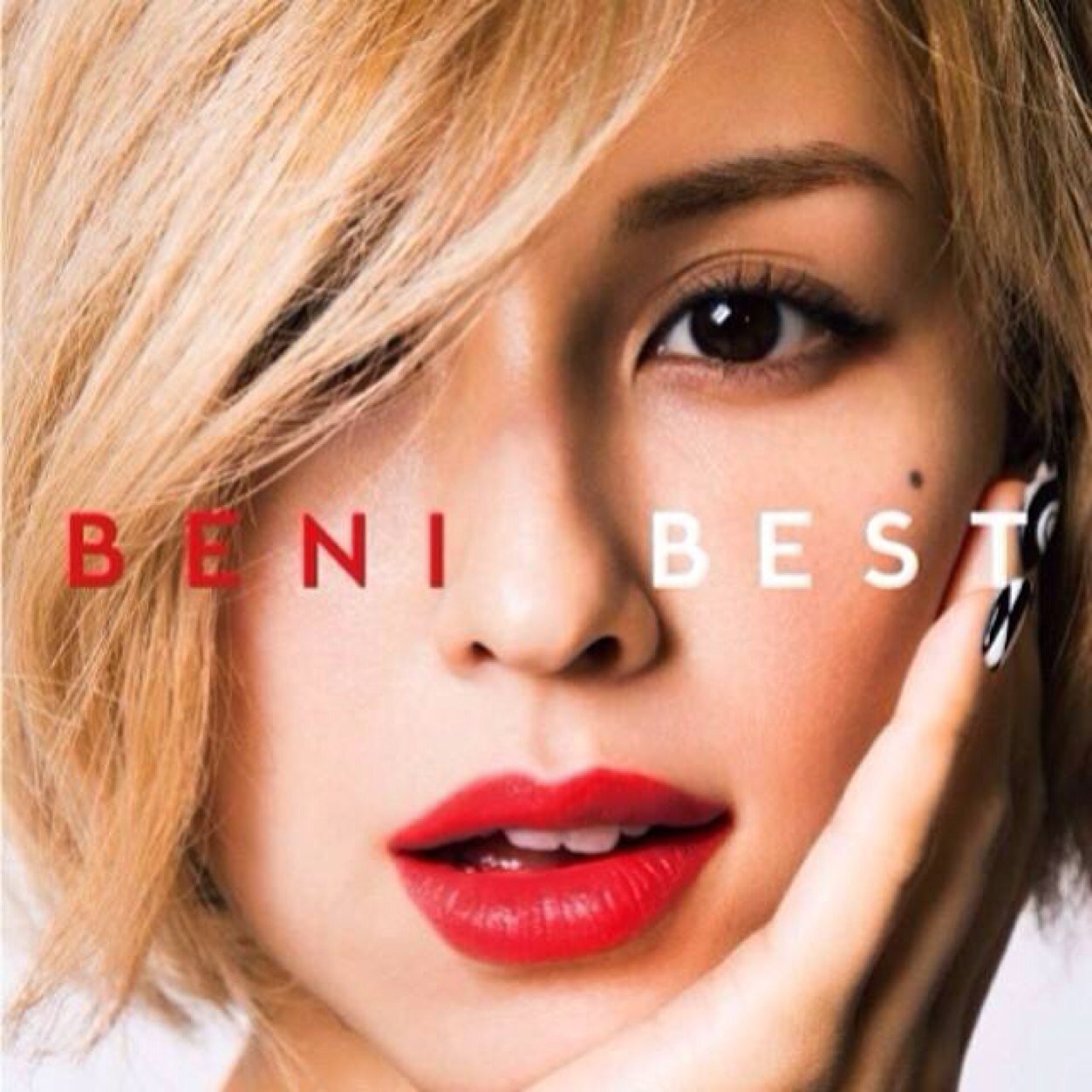 I don’t even remember how I found her..

Her name is Beni Arashiro and she is known as Beni. She is super cool and talented. She isn’t like Amie Namuro or Hikaru Utada but actually I like her better than these popular Japanese female artists because she actually writes most or all of her songs and dances as good as Namie. Maybe not like her but Beni is also from Okinawa and attended the same Okinawa actor’s school that has successfully trained so many successful J-Pop stars.

Beni is half American and half Japanese. She is Ha-Fu but cool kind of Ha-Fu. (please don’t be offended! If you read my article on Ha-fu, you would understand why I am saying this.) 😉 Her dad is White and mom is Japanese. She released several successful albums, three of which are cover albums. She sang Japanese male singers’ songs in English and her cover albums have sold over 600,000 copies. Her English is perfect and some of the cover songs..her version is so much cooler and I like how she brought new possibilities to these Japanese songs.

I can relate to her bitter sweet love songs and she has many female fans for the same reason. 🙂 There are so many artists who just sing what’s written for them by professional producers and unfortunately Namie Amuro is one of them. From what I understand, she doesn’t really write music on her own. But she is an excellent performer, definitely one of the most talented dancers in Japan and is the most successful and charismatic Japanese artist.

One thing that I admire her is her willingness to voice her opinions. She says that she had less control over her music in the past because the record company wanted to make her fit into Japanese “kawaii”..like a doll. So it took a while for Beni to really voice her own concerns and opinions and she is very hands on as you can see in this video. She doesn’t only write lyrics but heavily involved with music production, stage performance and even the selection of her songs. She is a real artist..like Mariah Carey whom I am a huge fan ! I like strong female artists who are not afraid of sticking to their own styles instead of just following the musical trend to increase the sales.