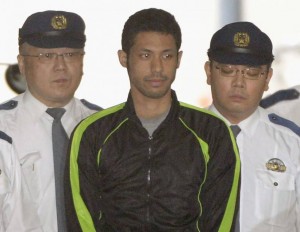 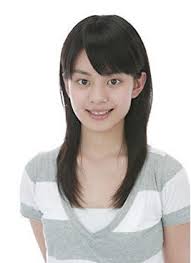 A female high school student from western Tokyo was stabbed late Tuesday afternoon and was confirmed dead that evening. The incident happened just hours after the 18 year old girl went to the police and reported a man who was stalking her.

Saaya Suzuki was found bleeding in front of her home in Inokashira at around 4:50pm. Suzuki was accompanied by her mother at around 9:00 in the morning of her murder when she went to the police to seek help. (japandaily.com)

A high school student and budding actress was stabbed to death by her ex boyfriend. The victim went to the police with her mom to report her ex boyfriend, Charles Thomas Ikenaga, 21-year-old who had been stalking her. The police tried to issue a warning by calling him three times on his cell phone..but he didn’t answer the phone!! The girl was stabbed in her neck and stomach and pronounced dead at the hospital..