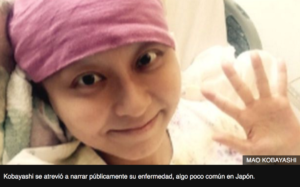 I am so sad to learn about Mao Kobayashi’s death. I was one of her many readers of her blog about her fight against breast cancer. There are many people who successfully survive breast cancer with current medicine. But I had a feeling feeling when I learned that she returned to home to continue her medical treatment from home.

Despite outpouring of support, she passed away on June 22, 2017 and she was 34 years old. She had a very short but a fulfilling life so that is the only thing that comforts us.

Mao Kobayashi was a news anchor of Japanese news program “zero” and got married to her famous kabuki actor husband, Ebizo Ichikawa in 2010.  Two beautiful children, son “Kangen” and daughter “Reika” were born subsequently. Their marriage was picture perfect, but in 2014, Mao was diagnosed with breast cancerwhen she had an annual physical with her husband. 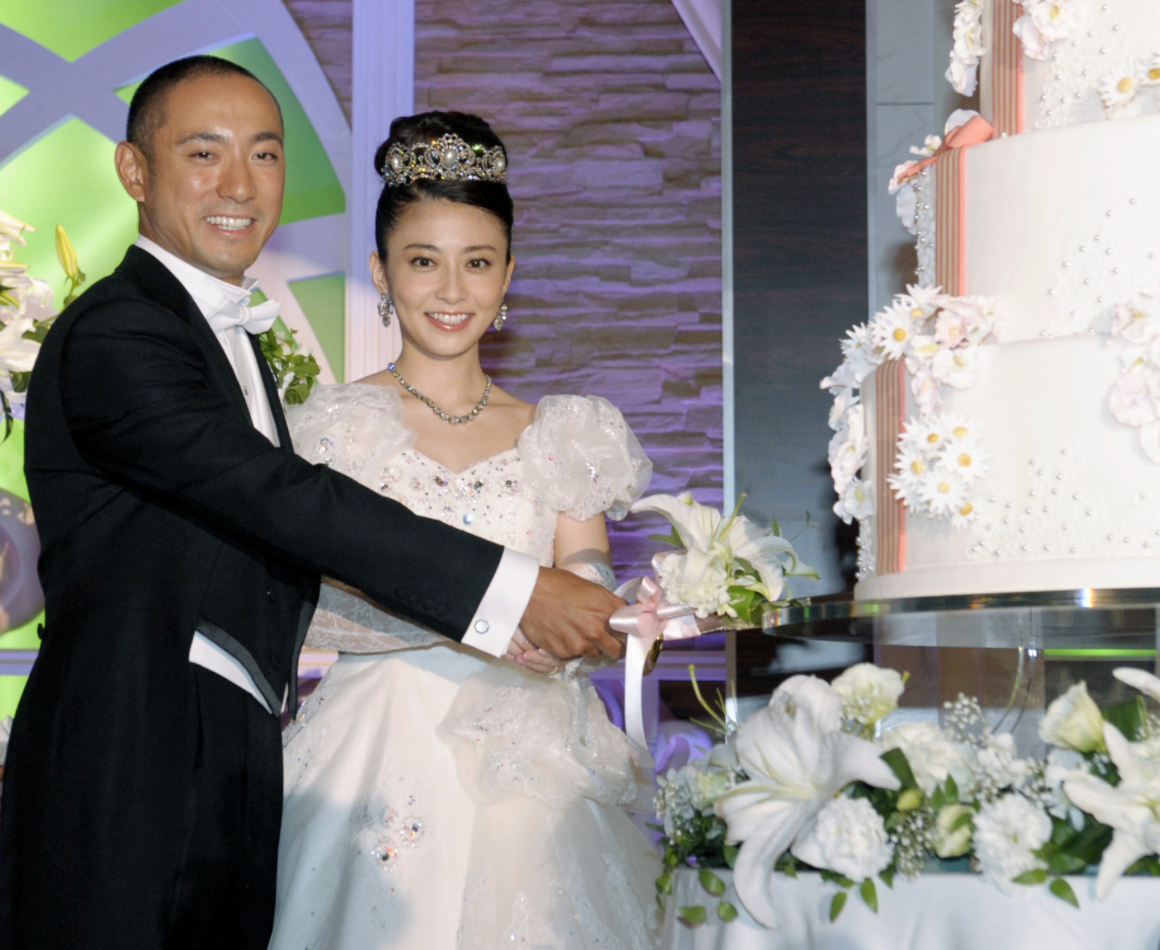 Mao started a blog to share her battle with stage IV breast cancer and the number of readers has continued to increased. BBC chosen Mao to be one of their 100 inspirational and influential female figures.

Mao was not always open about her illness. In fact, she hid her illness because she did not want to cause any inconvenience to her family. Also, she was not ready to go public because she is a celebrity after all. She was not comfortable that people may not see her the same if she goes public with her cancer. But her pain management team member told her not to hide behind “cancer” and Mao realized that there was no reason to be afraid, in fact she could actually help other people by sharing her experiences including joy and struggles with cancer.

Her blog was very difficult to read at times, especially when she talked about her progressive cancer which did spread to other parts of her body. But again she did not lose hope and her positive attitude and inspiring messages will continue to encourage other people that are battling cancer.

Mao was survived by her family at home when she died on June 22. I can only imagine how heartbreaking it was for her to leave two of her small children behind.. 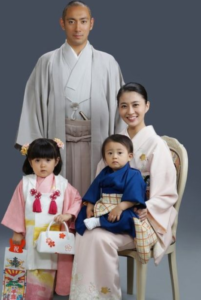 Her husband held a press conference soon after his wife’s passing. He said tearfully that Mao’s last words were I love you. He also said that his wife always cared for people around her even though she was very ill.  He also mentioned that he had never cried that much in his life.

Now her blog has more than 2.5 million registered readers. We all die one day but she was gone too soon. I don’t want to say this, but I wish a miracle would have happened…

Her courage attitude and inspirational messages will continue to be remembered. Rest in peace Mao san.